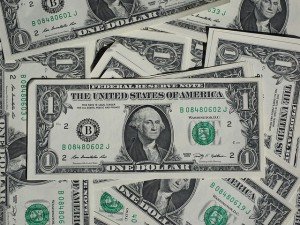 Regular winner or runner-up of most hated company in the US Comcast has agreed to pay a fine of $33 million after a data breach that involved them posting customers’ personal details online.

Roughly 75,000 Comcast customers had their personal details made public after specifically paying to keep their information private.

The affected customers had been paying $1.50 a month to keep their data private, but the leaked data was posted online after it was sold through a listings data licensing company.

“Violations of consumers’ privacy will result in significant penalties,” adding that the leaking of customers’ personal data was a “troubling breach of privacy.”

“This was an error that was a result of very specific system updates that didn’t include current directory listing statuses for certain customers in California in that time frame.”

Affected customers will each receive $100 and the remaining $25 million will go to state agencies. 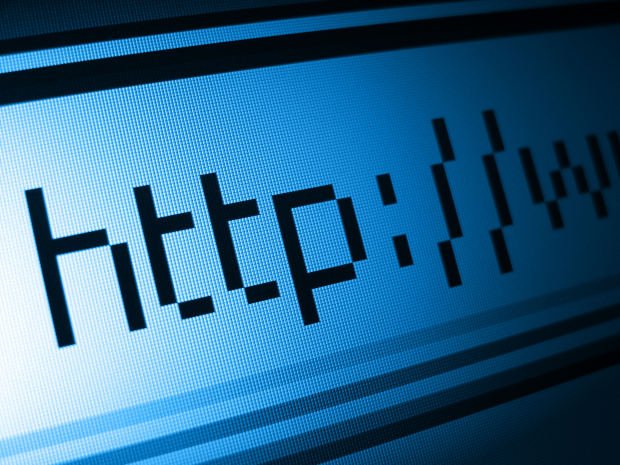