In what is being called ‘one of the largest bank heists ever’, more than 100 banks across 30 countries have fallen victim to a massive, sophisticated malware hack.

Revealed to the New York Times, a Kaspersky Lab report showed that hackers were able to steal up to $300 million since 2013.

“This is likely the most sophisticated attack the world has seen to date in terms of the tactics and methods that cybercriminals have used to remain covert,” Chris Doggett, manager of Kaspersky’s North American office in Boston, told the Times.

No banks have yet come forward to acknowledge the theft.

For the large-scale operation to take place, criminals reportedly infected bank computers and remotely installed surveillance software to observe everyday behavior. Then, by mimicking employee actions, the hackers could make large transactions look like business as usual. To cash out, the money would be siphoned off into dummy accounts made in advance.

The majority of the affected banks are believed to be in Russia, but banks in Japan, the US, and Europe are also thought to have been affected.

To better understand the current cyber threat facing the US and what you can do to get your business cyber secure, sign up to our free webinar March 18, 2015: 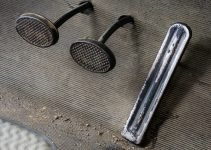 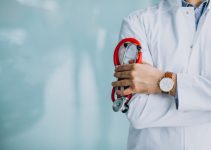