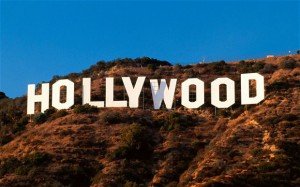 The recent cyber attack on Sony Pictures Entertainment that paralysed the company’s computer systems and leaked files online has had serious knock-on effects in Hollywood:

According to Variety, at least three of Sony’s rivals said they were assessing and upgrading their own systems and protocols in the wake of the breach. The financial damage and the strain that the leaks have put on Sony’s operations, employees, and the film industry in general should represent a ‘wake-up call’ to other businesses.

Organizations looking to secure their systems should do so with the mind-set that they will be compromised at some point. Assuming this, you are more likely to mitigate the impact and potential losses that a data breach can incur.

ISO/IEC 27001 is the globally accepted best practice standard that will help you reduce cyber risk, while giving you competitive advantage by demonstrating compliance with standards and regulations. Its approach covers people, processes, and technology, ensuring that every aspect of cybersecurity is addressed by setting out the requirements for implementing an information security management system (ISMS). With high-profile data breaches on the rise, and pressure from stakeholders and local legislation, many organizations are seeing the benefits of taking action and certifying their ISMS to ISO27001. 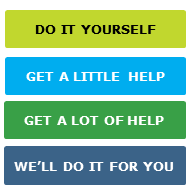 IT Governance is a specialist in the field of information security and IT Governance, and has led more than 140 successful certifications to ISO27001 around the world.

IT Governance has created ISO 27001 packaged solutions to give US organizations online access to world-class expertise. Each fixed-priced solution is a combination of products and services that will enable you to implement ISO 27001 at a speed and budget appropriate to your individual needs.